Sticks and Stones May Break my Bones, but an Hanbo can also Throw Me

The Hanbo (half-bo) is a Japanese weapon of self-defense considered to be 3 shaku in length (about 3-feet). At the Arizona Hombu dojo in Mesa, we purchase hanbo from Lowell's and look for strong Oak dowels or other wood (such as purple heart) that will take a series beatings and not break. So if you buy a hanbo from a lumber store, check the wood thoroughly, because those pine sticks will easily break.

The origin of the hanbo is related to traditional Japanese jujutsu and ninjutsu martial arts. Traditional martial arts are those that have been around for centuries and have a good lineage that demonstrates their effectiveness in combat, unlike many modern jujutsu schools and MMA.

The hanbo is a weapon that can be taken anywhere and essentially all techniques for a hanbo can also be applied to cane (tsune), umbrella, expandable police batons and similar weapons.

The hanbo is used for blocking, striking, sweeps, throws and chokes and is effective against an assailant with a knife, club or bare hands. Over the past few years, Hausel, Soke taught hanbo clinics at the Arizona Hombu dojo at the border of Chandler, Gilbert & Mesa, Arizona as well as at dojos in Utah, Wyoming and at the University of Wyoming. Soke Hausel was introduced to the hanbo  by Dai-Soke Sacharnoski and also by one of Soke Hatsumi's instructors from Canada. Over the years, Hausel taught hanbo to hundreds of students at the University of Wyoming as well as other martial arts students from Casper, Cheyenne, Gillette, and Saratoga Wyoming, Murray Utah, and at Arizona State University, Chandler, Gilbert, Mesa and Phoenix Arizona.

Grandmaster Hausel indicates he likes the hanbo because you can carry a hanbo (or a cane or umbrella) anywhere, find a good stick most anywhere, and striking and blocking techniques are simple. Many of the throwing techniques with hanbo are challenging to beginners, but in most cases they are not necessary because nearly every technique begins with a block followed by a strike to the ribs, knees, body or head with either the hanbo or the hand, which should incapacitate any attacker. Nearly all restraints, throws and chokes are all added after a strike. So, just imagine someone striking you in the ribs, face, shin, foot, hand or groin with a stick. Most likely you will be very compliant to any follow-up restraint or throw.

So, even though he teaches mostly Okinawa karate and kobudo at the Arizona Hombu dojo, with his considerable background in martial arts, he also teaches his students other traditional martial arts including hanbojutsu, sojutsu, iaido, iaijutsu, jujutsu, etc. At the Arizona Hombu Dojo the philosophy is that there is no end to learning.
After teaching hanbo to the Utah Shorin-Kai at a 2015 gassuku at the East Canyon resort between Salt Lake City and Park City, Soke Hausel also reintroduced his students at the Arizona Hombu in Mesa to this weapon in his Self-Defense classes.

Self-defense with a stick

Even though our main focus is on Shorin-Ryu Karate & Kobudo at the Arizona School of Traditional Karate in Mesa and for all of ou... 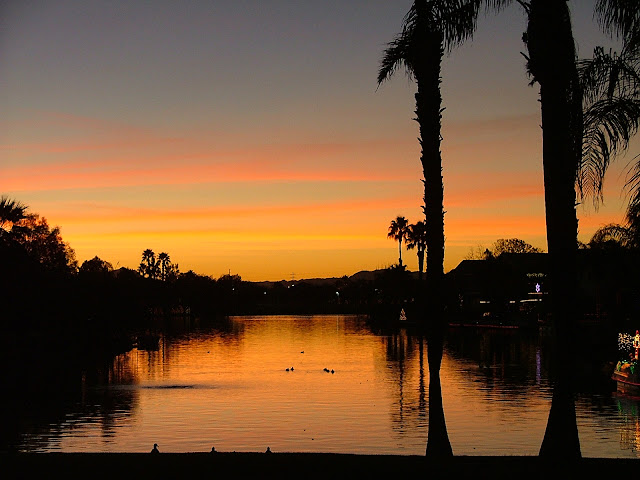